Some Unique Things in Hinduism that Atheists also Love 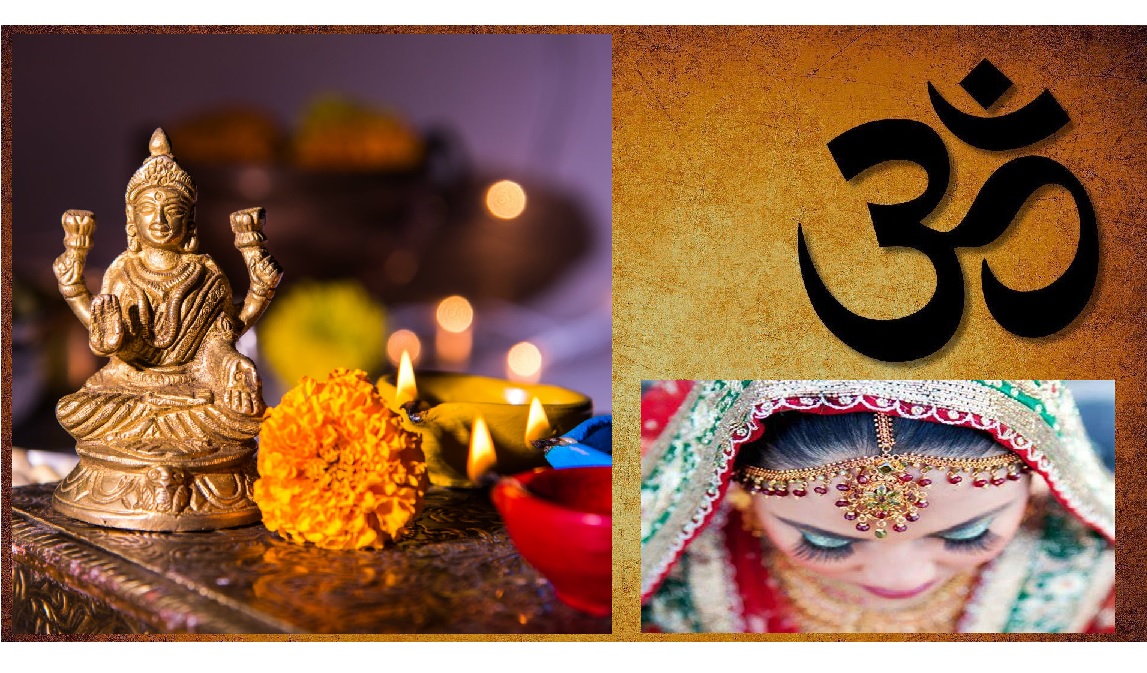 Some unique things in Hinduism that atheists also love-

# 1- Hinduism is a religion or a way of leading life?

As has been said earlier, there is no founder of Hinduism. It is believed that some saints began preaching a way of living together. It was called Hinduism, not just Sanatan Dharma.

# 2- Where did the beginning take place?

This religion began in 1500-2000 BC and at that time there were no single but many preachers of Hinduism. Some people believe this religion began since 5500 BC. At that time, the people living near the River Sindhu became a religion that considered anything of nature to be God.

# 3- Where did the word Hindu come from-

According to religion research scholar Gavin Flood, the Hindu word is actually not of India but of Persia or Persia. These words were used for those who lived on the other side of the Indus River. This term can be seen, especially in the writings of King Darius I (550–486 BCE) in the sixth century. These words were used as a geographical term at that time and not like any religion. Religion, first found in persian document until the 4th century, in Futuh Salatin (written by Abd al-Malik Isami). In addition, the seventh-century Chinese article written by Xuanzang meets the description of religion.

The most unique fact of Hinduism is that atheism is also part of this religion. Religion is defined by them on how God is considered. This includes atheists (without God’s), undividedism or monotheism i.e. just one God, polytheism or polytheism i.e. belief in many gods. Hinduism is the only religion that includes all three things. Thirty-three kinds of deities are also deities and one god Brahma. Moreover, this religion also believe that there is no God but a soul in the world.

In Hinduism, not only idols but anything can be worshipped. Hinduism is the only place in which flowers, leaves, trees, plants, stones, rivers, fish are considered to be God. The wind is also called Pawan Dev, and fire is called Agnidev, because Hinduism allows the form of God to suit its convenience.

Hinduism where girls are worshipped in the temples of Khajuraho, but sex is considered wrong. The goddess Kamakhya with a period is worshipped in that religion, foeticide and periods are considered to be the curses of women. It is said that the sin of killing Brahm was felt by women, so women began to have periods.

Hinduism is the third largest religion by number of followers. However, 90% of Hindus live in India.